Will concrete crack under heat? 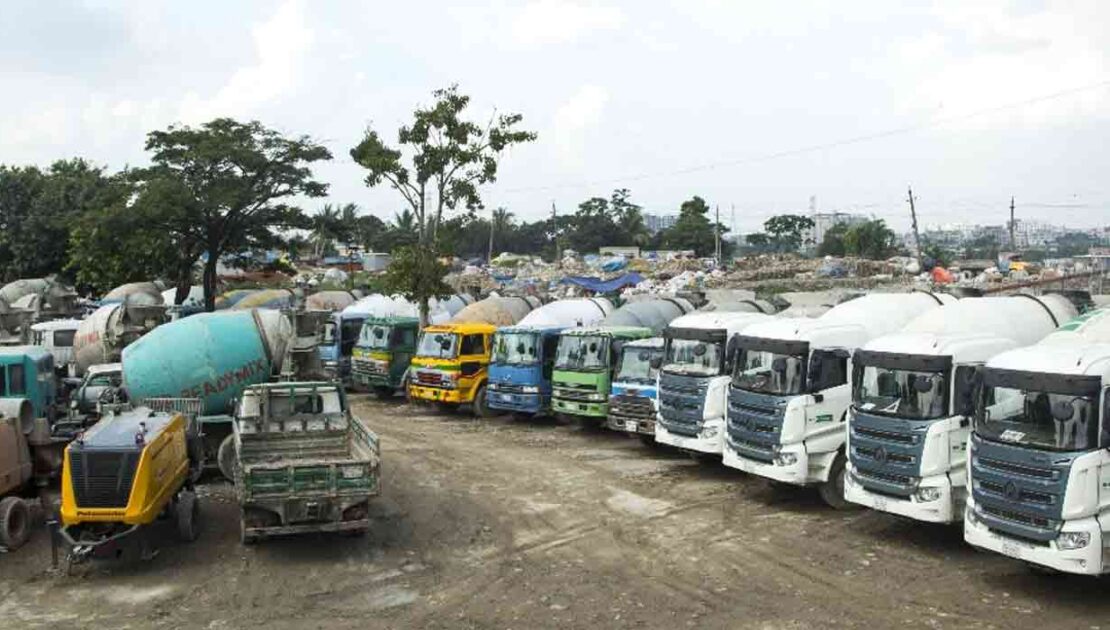 The heat has a significant effect on all stages of concrete, be it production or placement procedures. A temperature rise can result in an increasing rate of hydration and moisture movement from within the surface of the concrete. This affects the long-term durability and strength of your concrete structure.
In the Dallas-Fort Worth area, the hot season can see an average daily high temperature above 88°F! This hot weather, along with humidity and wind, could significantly influence the surface of concrete and cause thermal cracking.

Thermal cracking of concrete needs to be avoided immediately if the thickness of your concrete is increasing. A commonly known issue faced by designers and construction teams is the cracking of concrete due to thermal effects. The increase of temperature in the concrete is inevitable. Nevertheless, it can still be controlled or minimized to some extent.
Providing reinforcements based on design assumptions is also an action that can be taken to solve this issue. Concrete structures exposed to direct sunlight are subjected to change their temperature considerably compared with covered ones.

Concrete tends to absorb the heat and release it at night. The temperature rise usually depends on the environmental conditions of where you live. Severe heating or cooling can expand or contract the concrete, respectively. When heated, the concrete develops potential and compressive stress, resulting in the structure’s thermal cracking.

Thermal cracking could also occur if the temperatures of different portions within the same concrete slab exceed a specific limit. These differentials often exist when the internal temperature of the slab rises or drops slowly.

This temperature change can result in tensile stress, which, if exceeded, could result in thermal cracks. Although thermal cracking often occurs at an early age, there are similar temperature-related concrete cracking phenomena that could happen later.

Specific finishing problems could also occur if you are concreting during hot weather conditions. Concrete tends to dry rapidly, which, if escalated by the weather, could lead to crusting when the surface dries. If it’s a concrete pavement, crusting could result in irregular surface textures.

We seek to get involved early in the design phase so that we can manage the project more efficiently, provide effective building solutions, and identify challenges early on to mitigate design changes after construction commencement.